There were several hundred thousand results, showing just how popular the remote desktop protocol is. I remember using it quite often in a job I had several years ago. Initially I thought of looking for my old company’s system but that seemed kind of like a weird thing to be doing. So instead I looked for something funny. After trying a few, and downloading the Microsoft remote desktop viewer, I found a result in Japan. 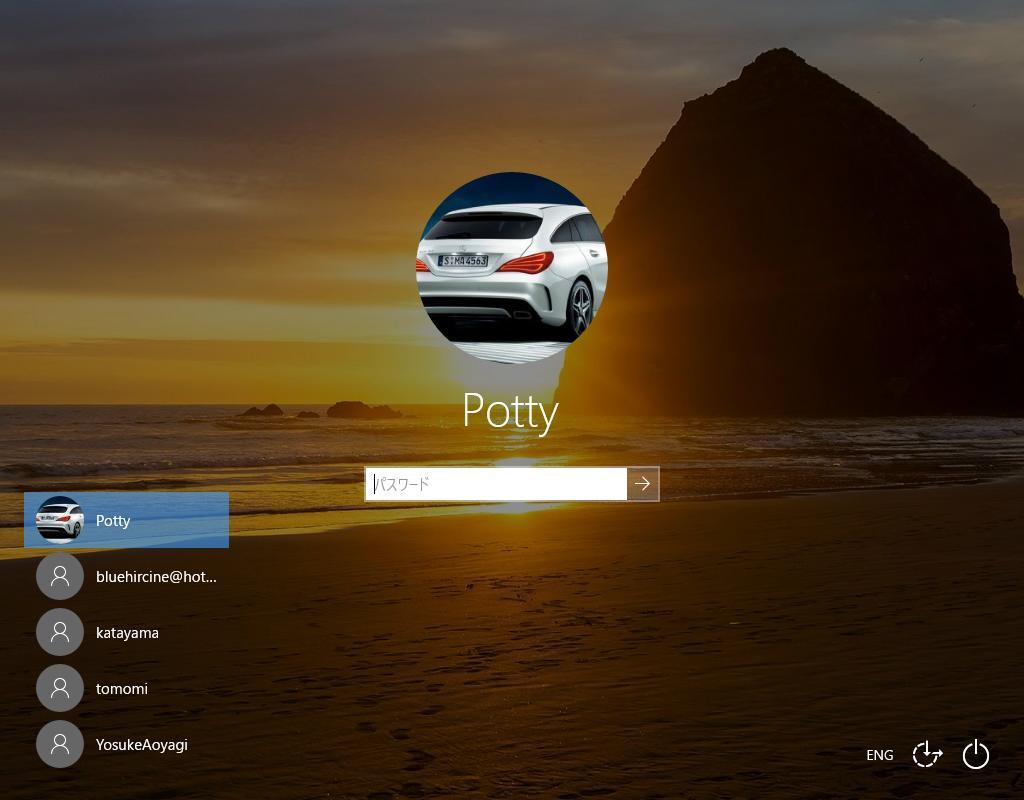 Hah! Potty. This one didn’t have anything else running and so I had to leave it at that. Well based on the names I was able to figure out a bit more about what this probably was, but it got into doxing territory, so I stopped.